Prime Meridian must be fixed over Ka’aba Shareef 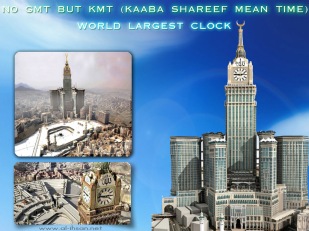 There have been dictations in the Qur’an Shareef, “You assist each other in virtuous and Allah-fearing acts”. Allah Pak further Dictates, “You remember Me, I would also Remember you”. There were circulars in the Saudi news media about introducing the clock at Makkah Shareef Tower as an alternative to GMT. Only circulations will not do; implementations are required as well. It is to be remembered that before commencing KMT, the ‘Prime Meridian’ should first be fixed over Ka’aba Shareef.
END_OF_DOCUMENT_TOKEN_TO_BE_REPLACED

Allah Pak Declares, “We have made it superior, the Honour, Dignity, Status and Significance of Noor-e-Mujassam, Habeebullah, Huzur Pak Swallallahu Alaihi Wa Sallam”!
The sacred Mi’rwaaj Shareef is one of those endless status and significances. And governments of all Muslim and non-Muslim countries including that of Bangladesh should declare a mandatory day-off on the occasion of Mi’rwaaj Shareef.
Surprising is, in a land of 97% Muslim population, compulsory holidays are given for only 2% of hindu on their durga puja and less than 1% of buddhists on their purnima (full moon festivals). Shocking is that one of a most significant Muslim nights is the Shabe Mi’rwaaj for which there is provision for only an optional holiday!
Then is it that the importance of Shab-e-Mi’rwaaj is less to the government than those days? Na’oozubillah! So it is Far’d-Wajib for the government to make that optional holiday a compulsory one. END_OF_DOCUMENT_TOKEN_TO_BE_REPLACED

Through Qur’an Shareef and Hadis Shareef, Mi’rwaaj is authentically proven. 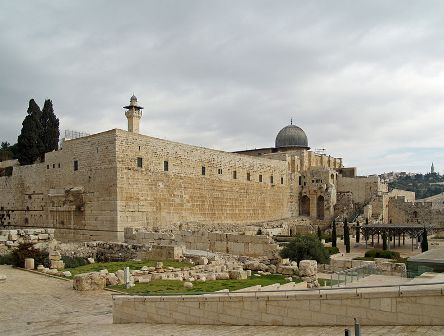 Allah Pak Declares, “Habeebullah Swallallahu Alaihi Wa Sallam was made to travel on some night for a very short span of time (initially), from Baitullah Shareef till the Baitul Mukaddas, whose adjoining areas are blessed, and then was taken to the Arshe Awzim with a view to displaying Allah’s evidences, that is showing up. Verily Allah is All-Hearing and All-Watching”. END_OF_DOCUMENT_TOKEN_TO_BE_REPLACED